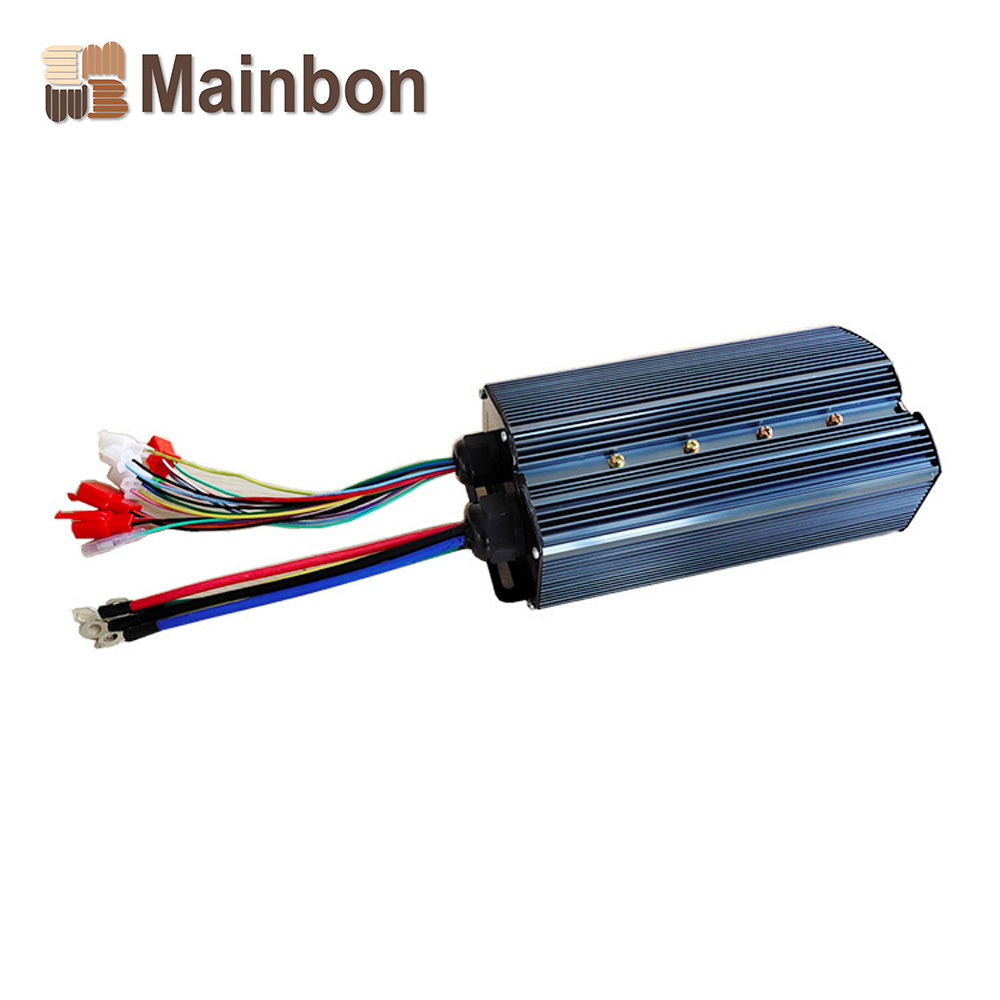 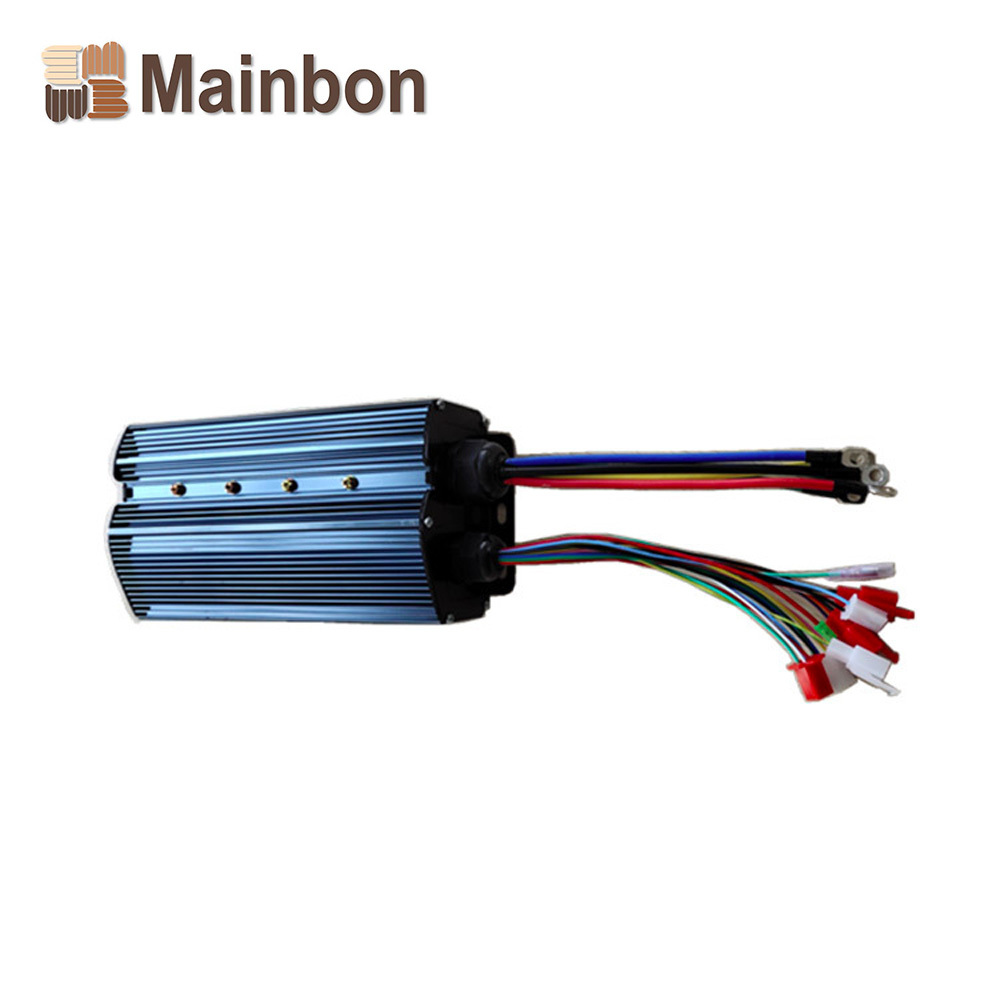 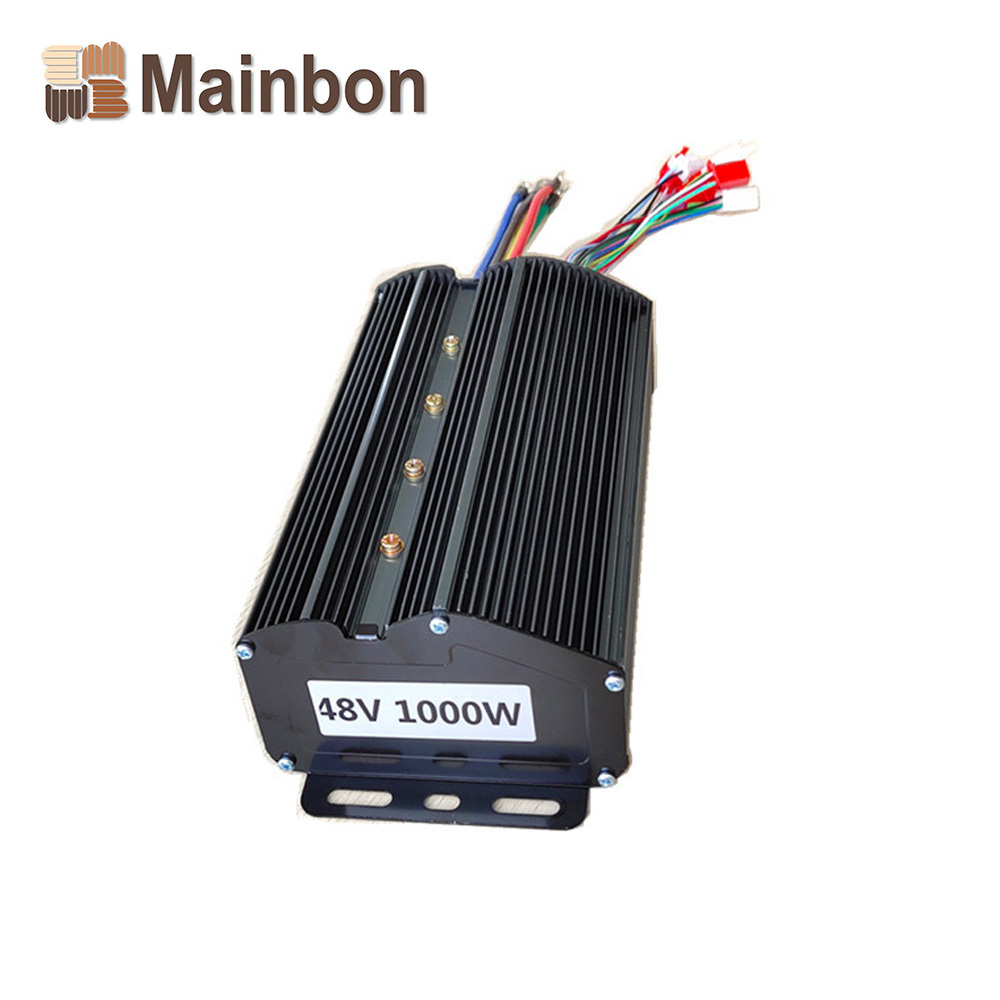 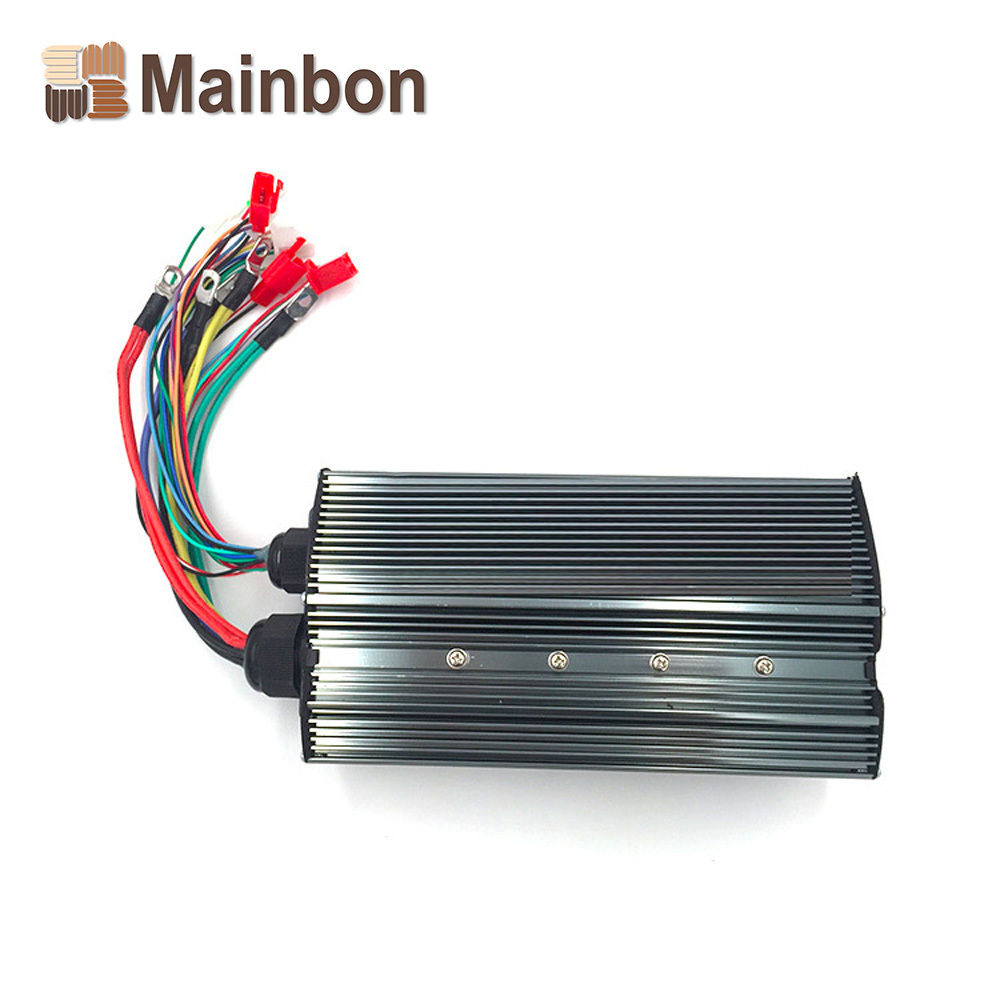 Add success, do you want to check your shopping cart?

The E- rickshaw controller is the core control device used to control the start, run, advance and retreat, speed, stop and other electronic devices of the electric vehicle.

Contact us for additional information or to explore partnership opportunities.

Submit successfully
We will review as soon as possible 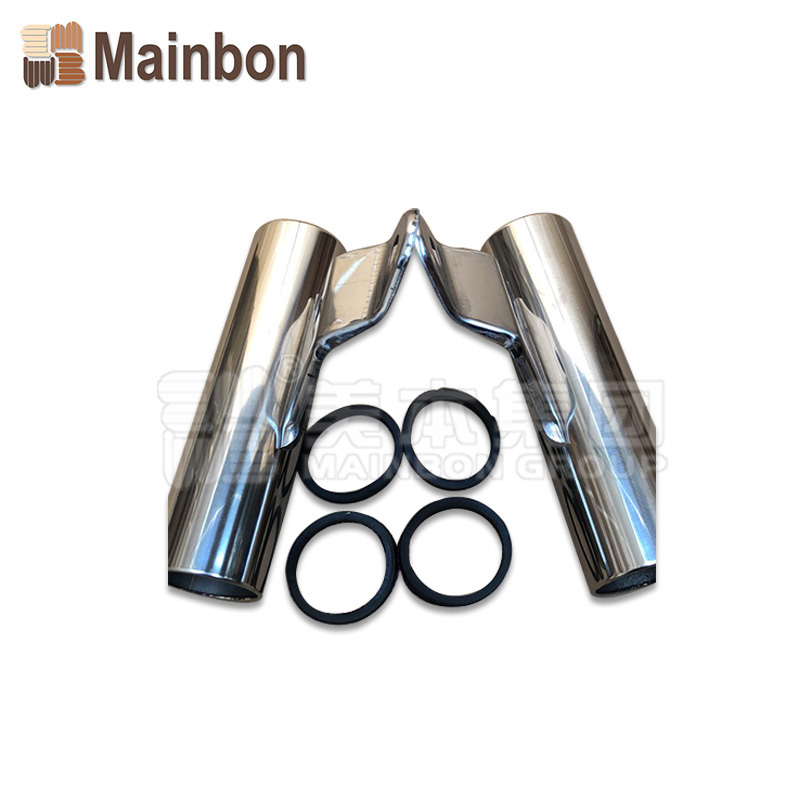 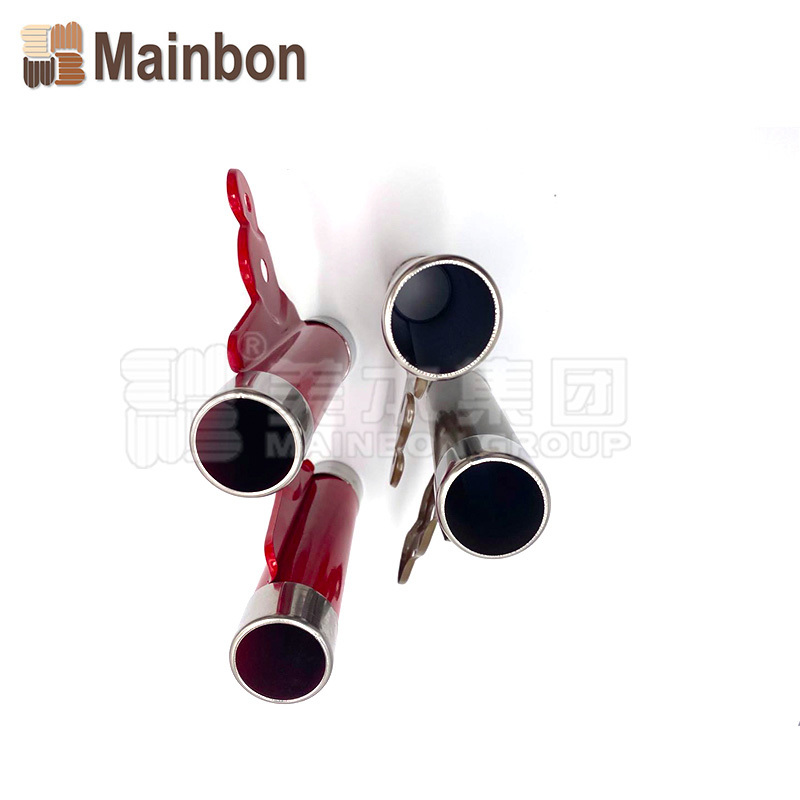 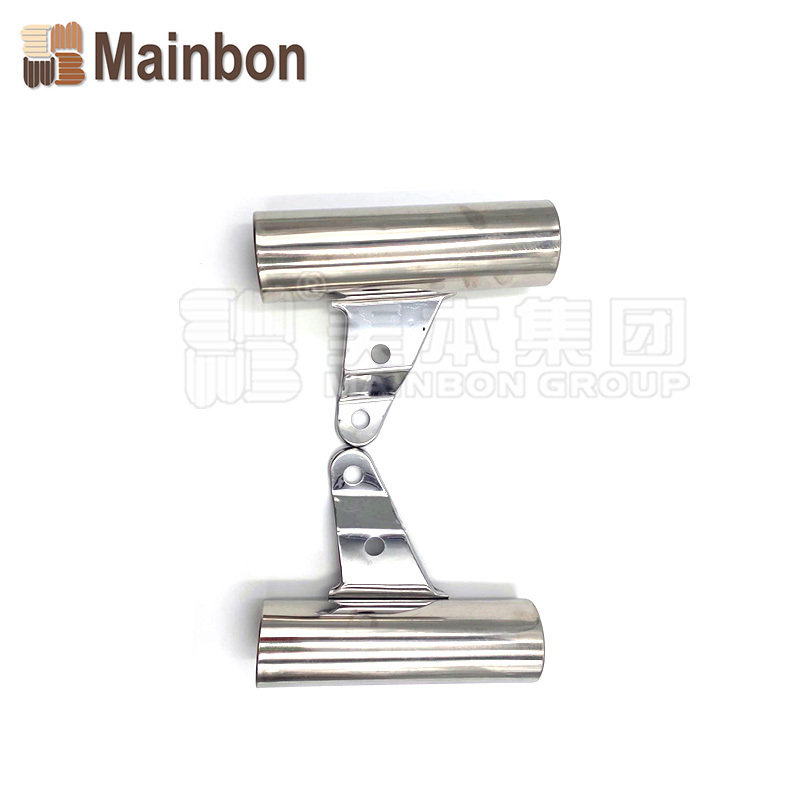 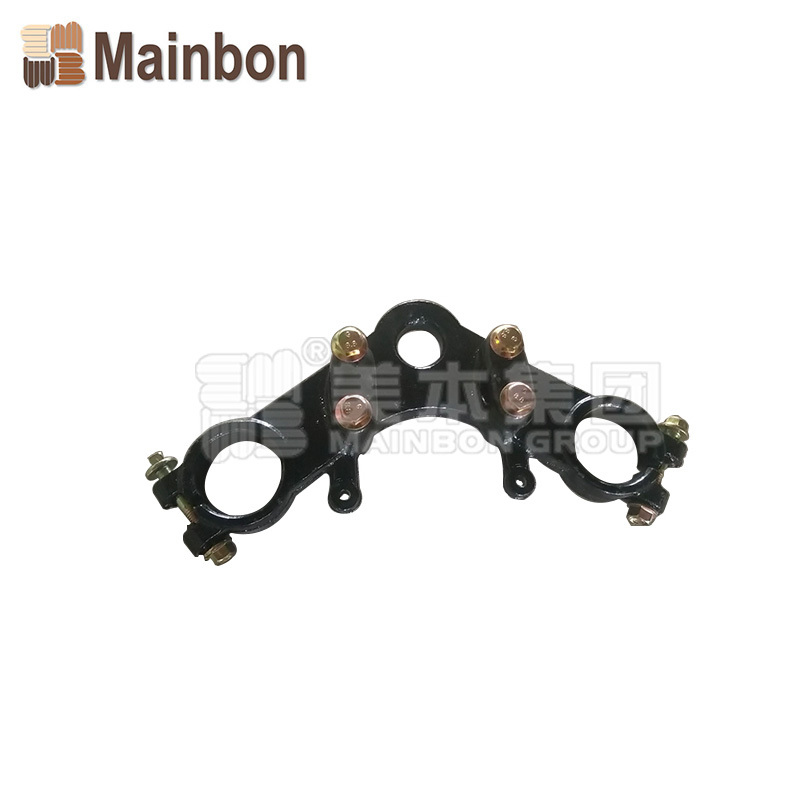 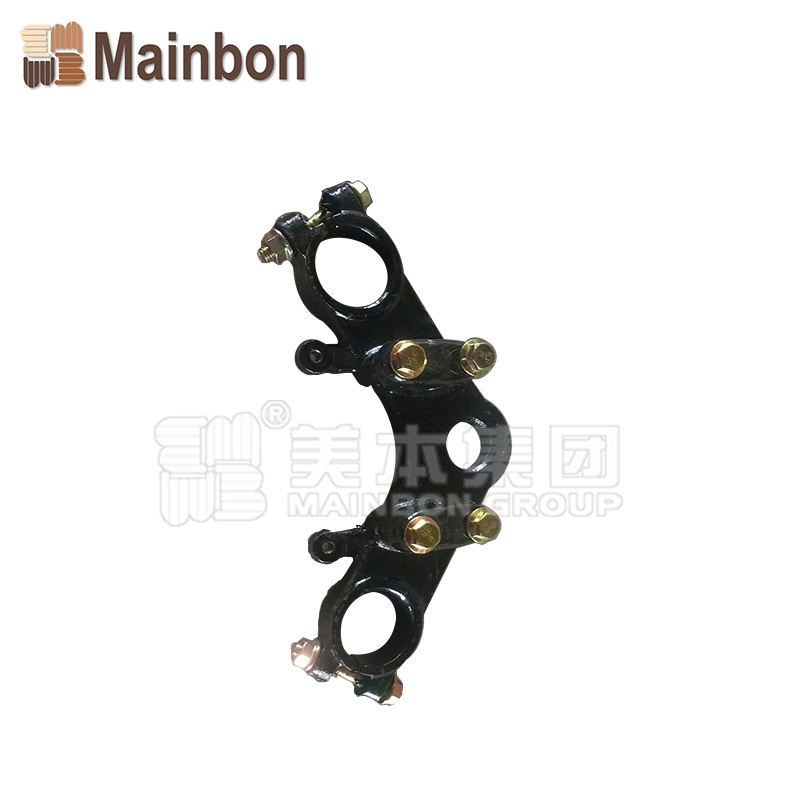 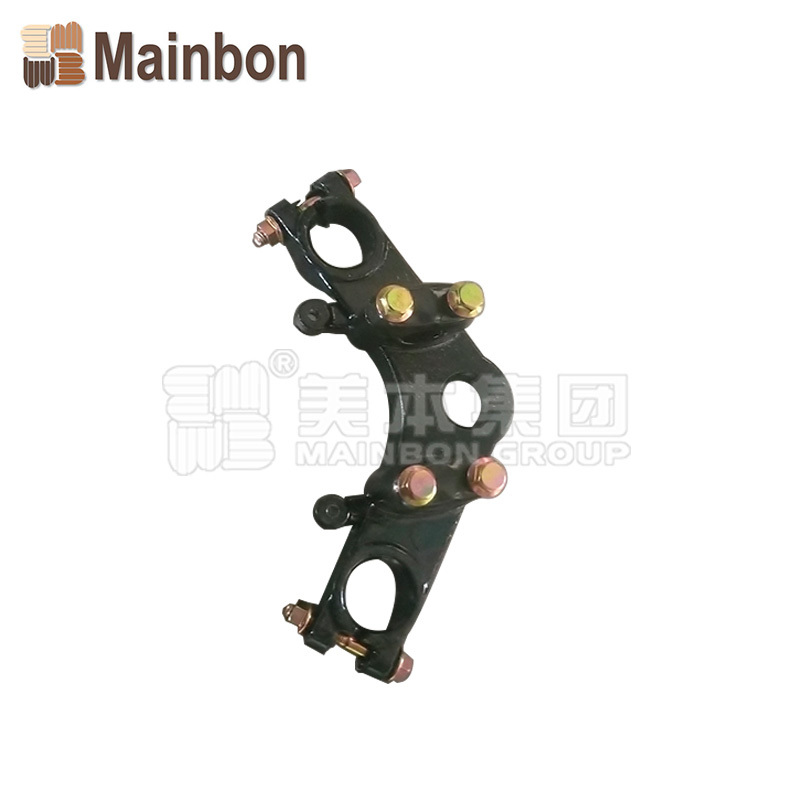 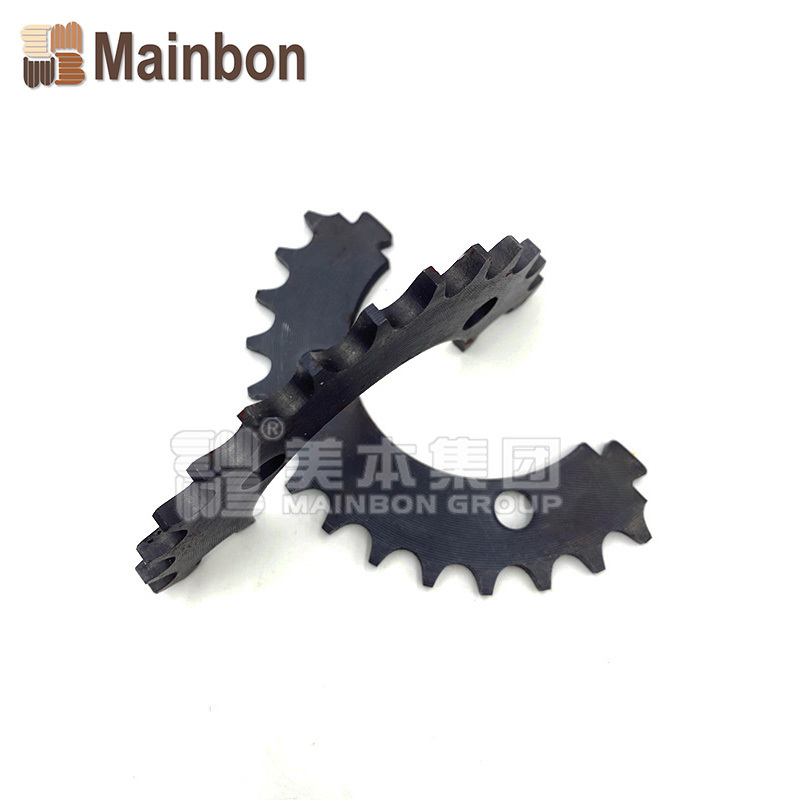 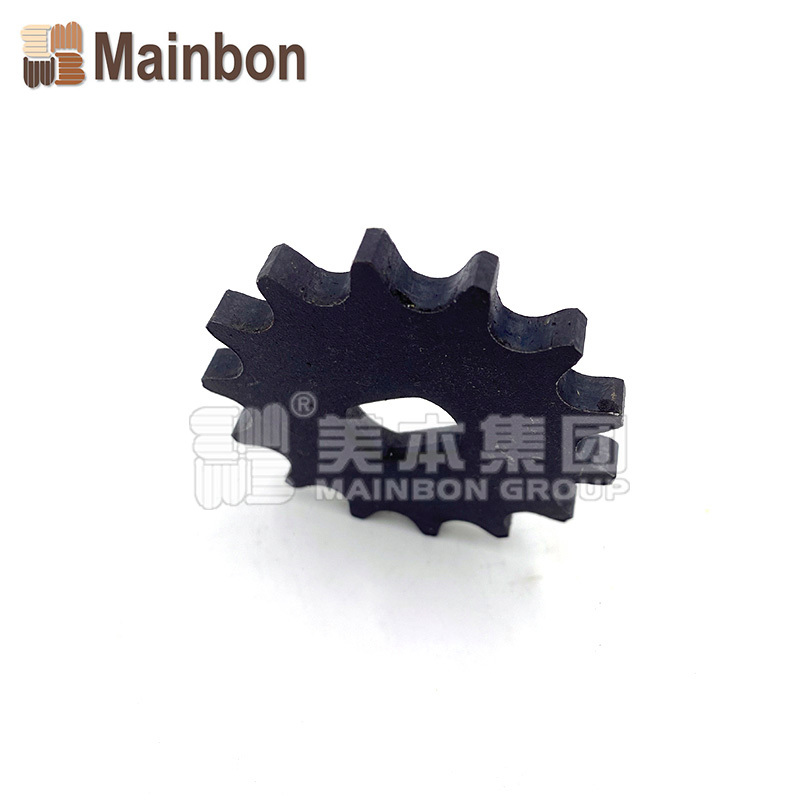 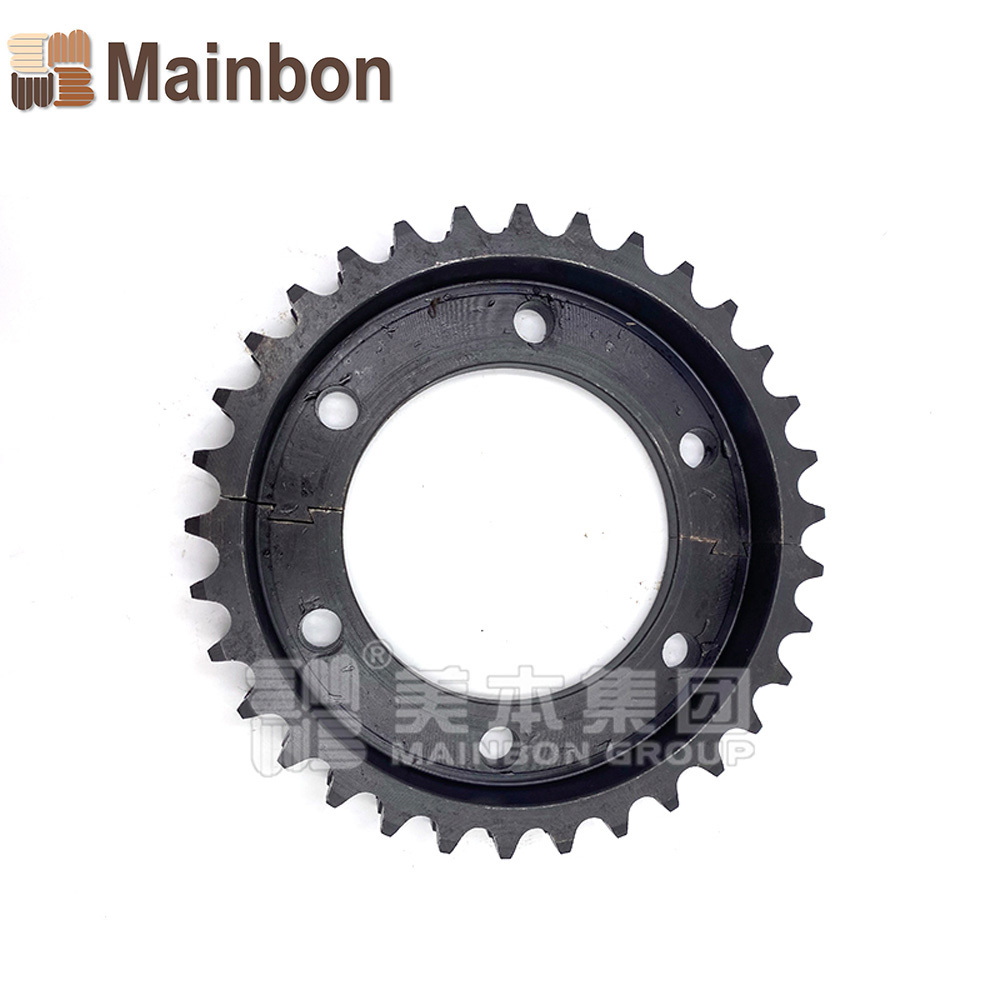 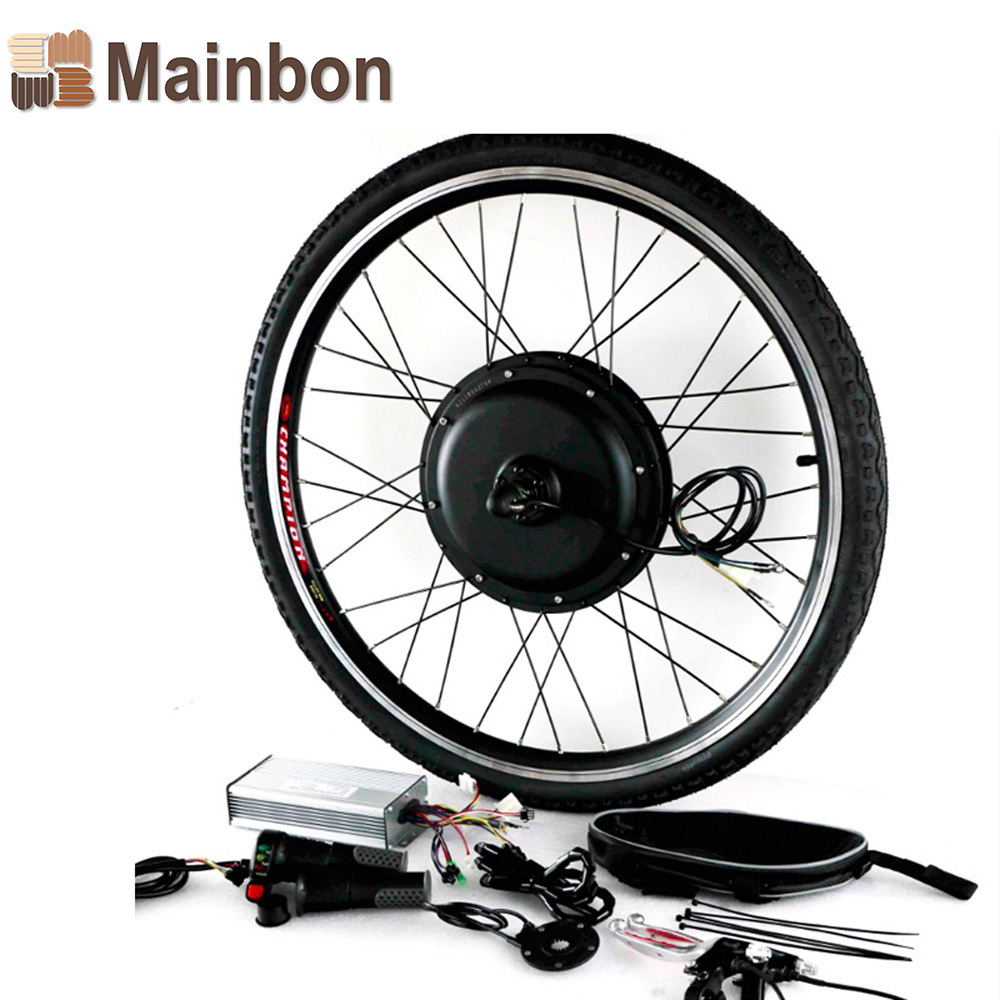 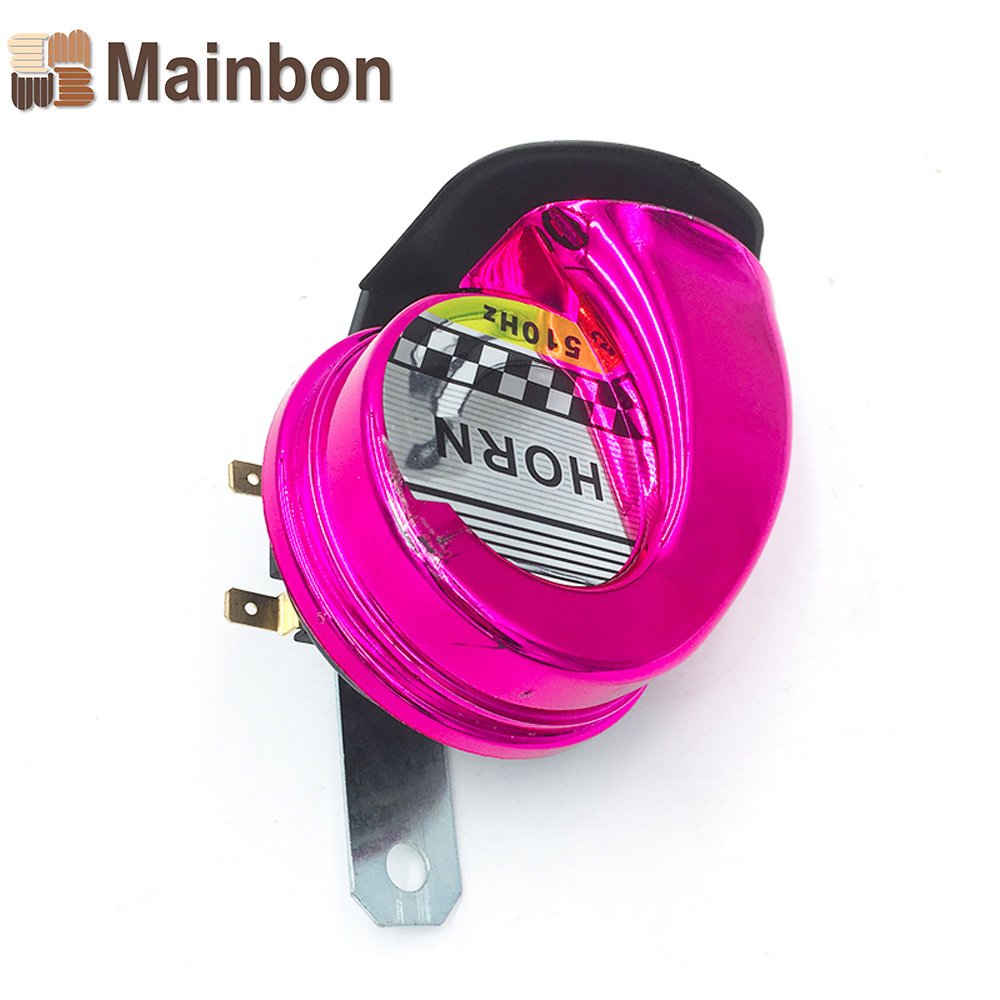 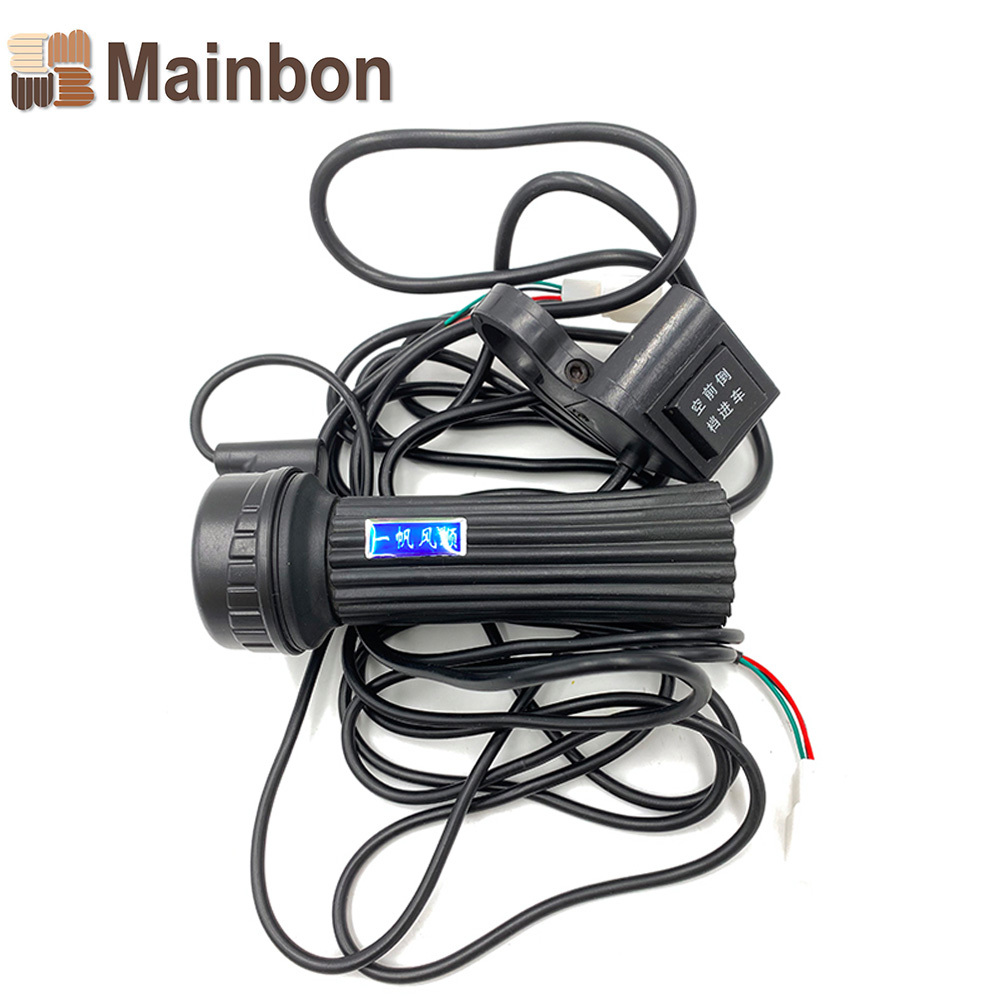 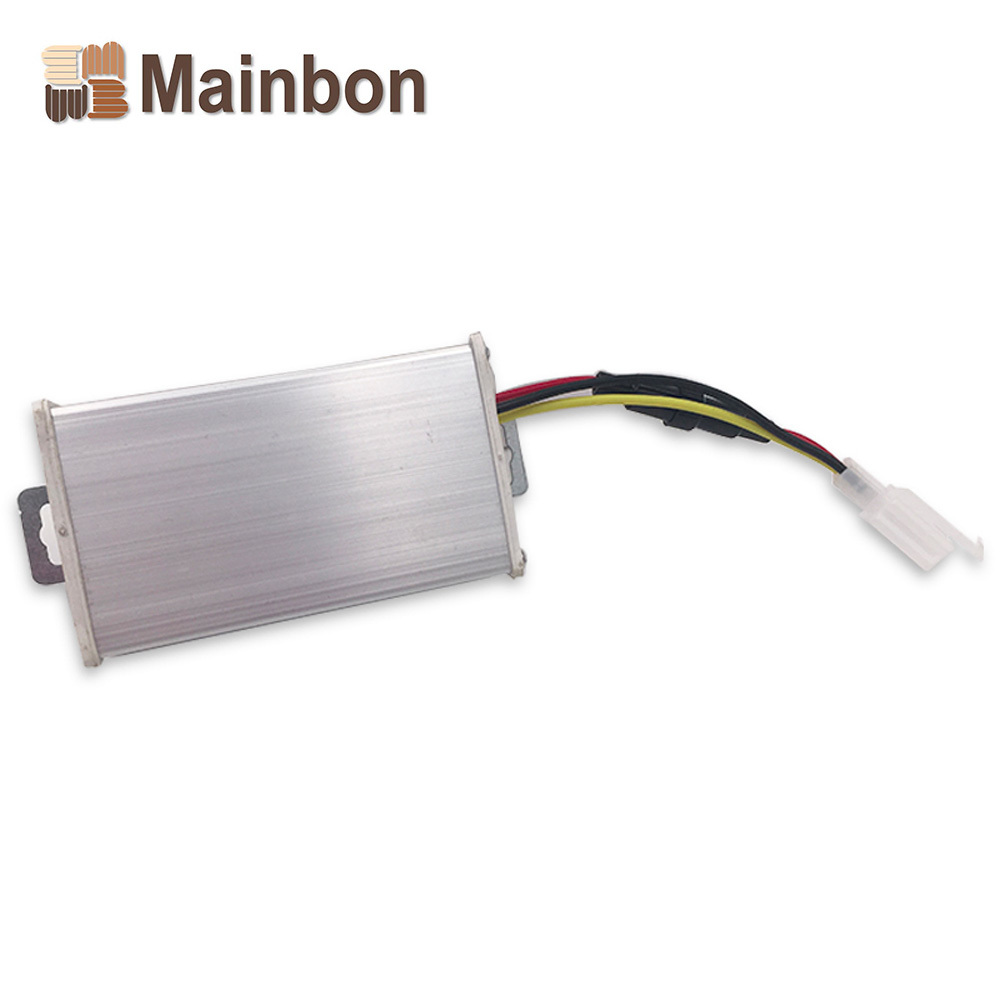 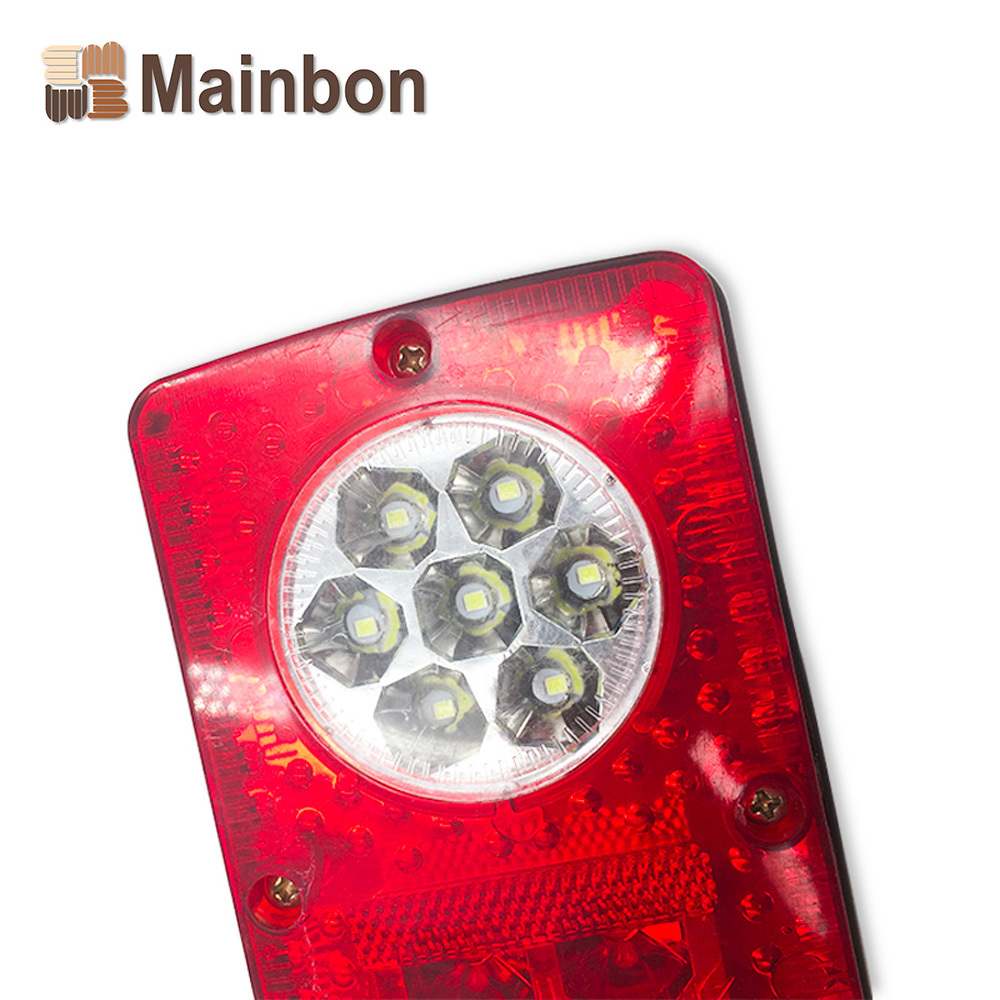 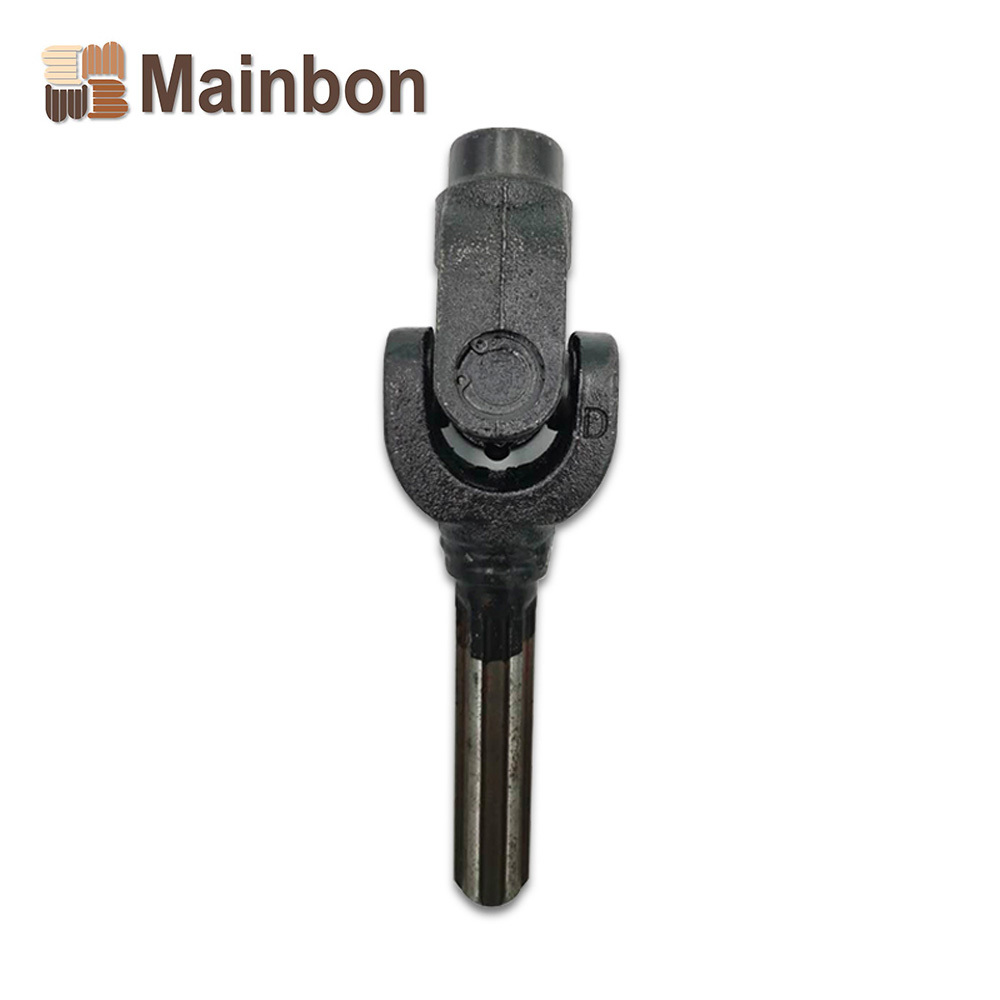 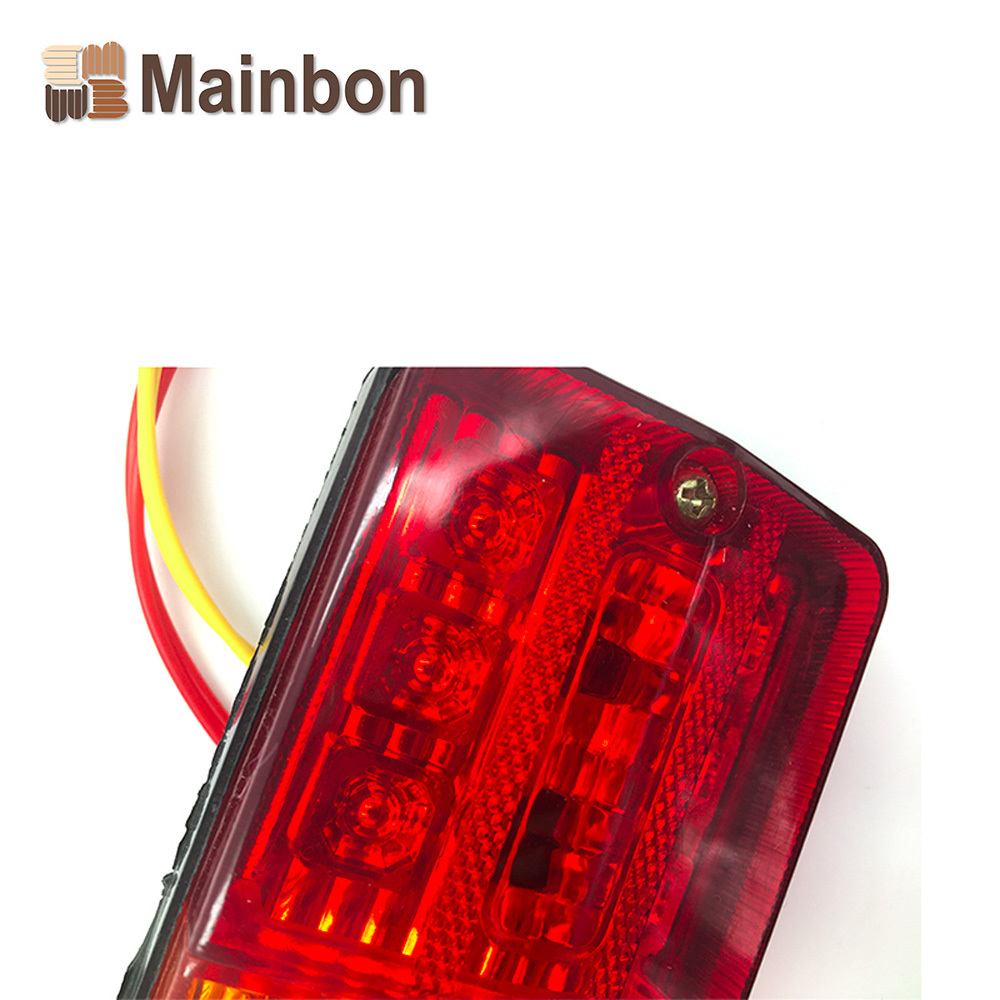 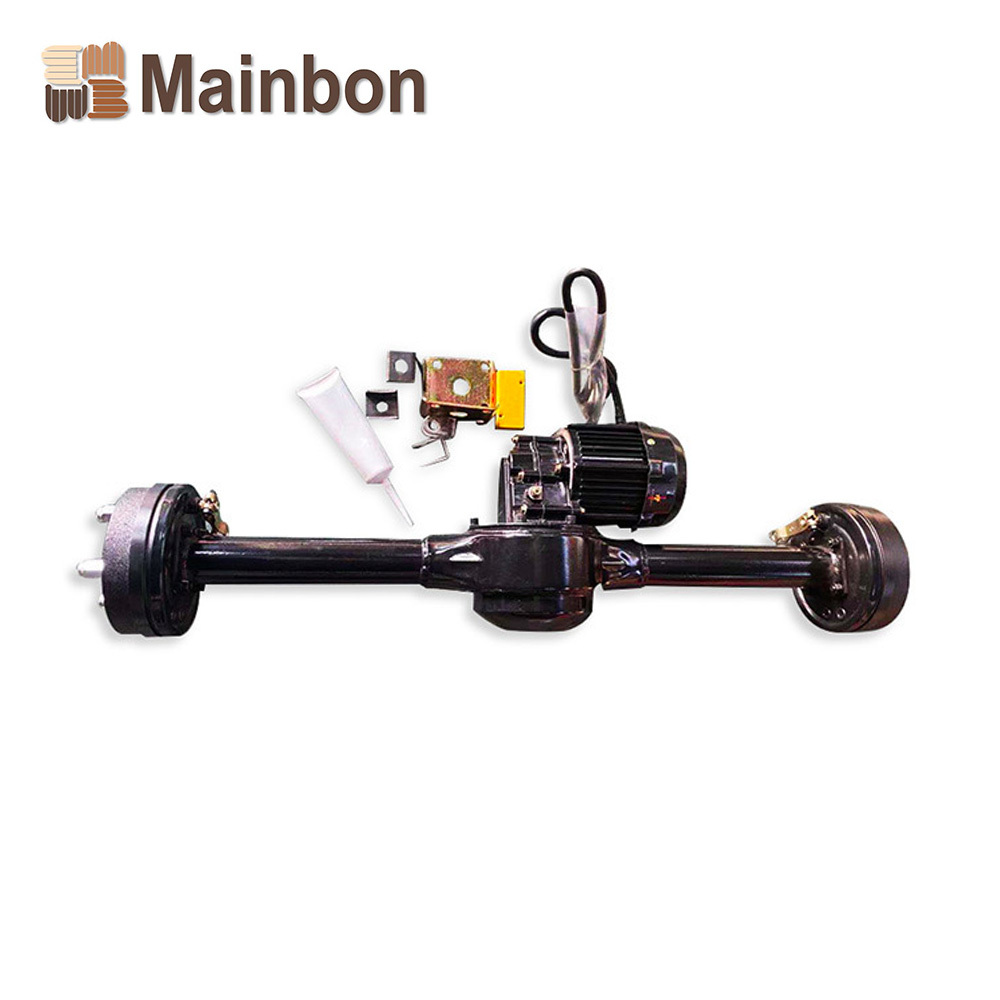 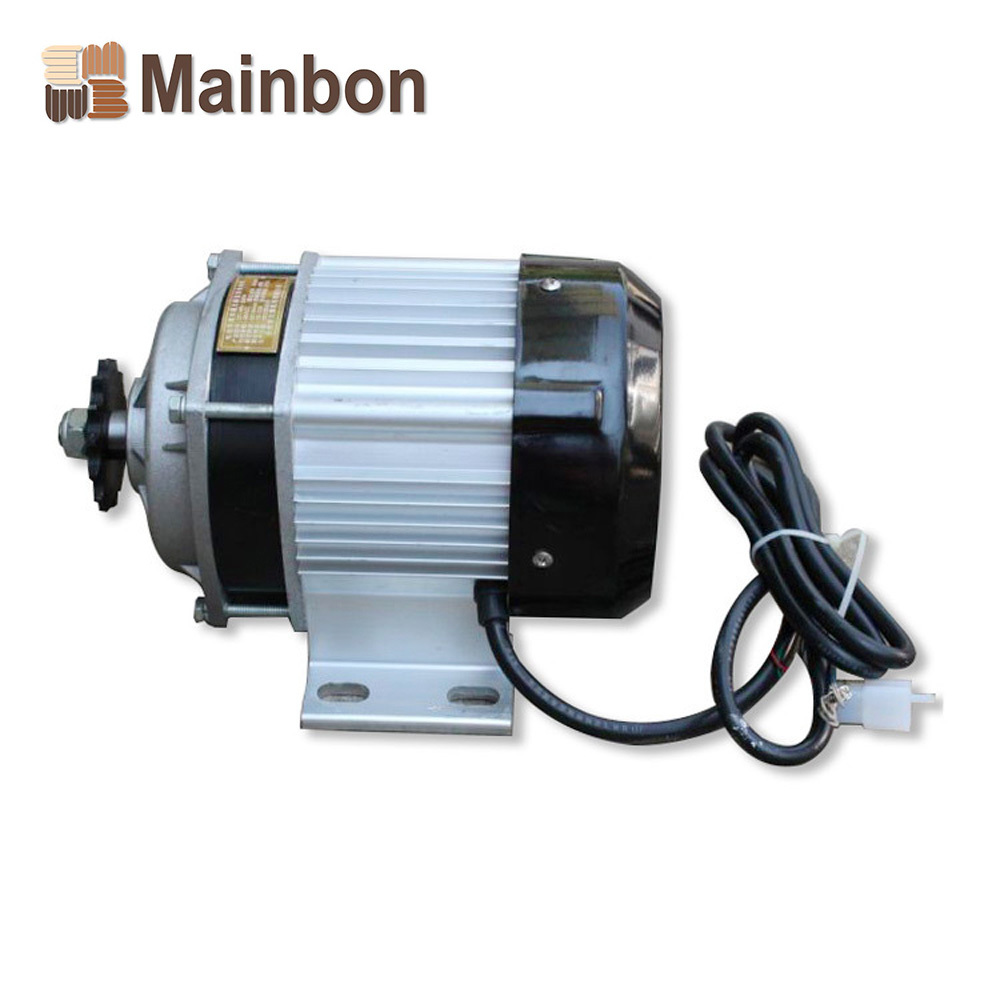 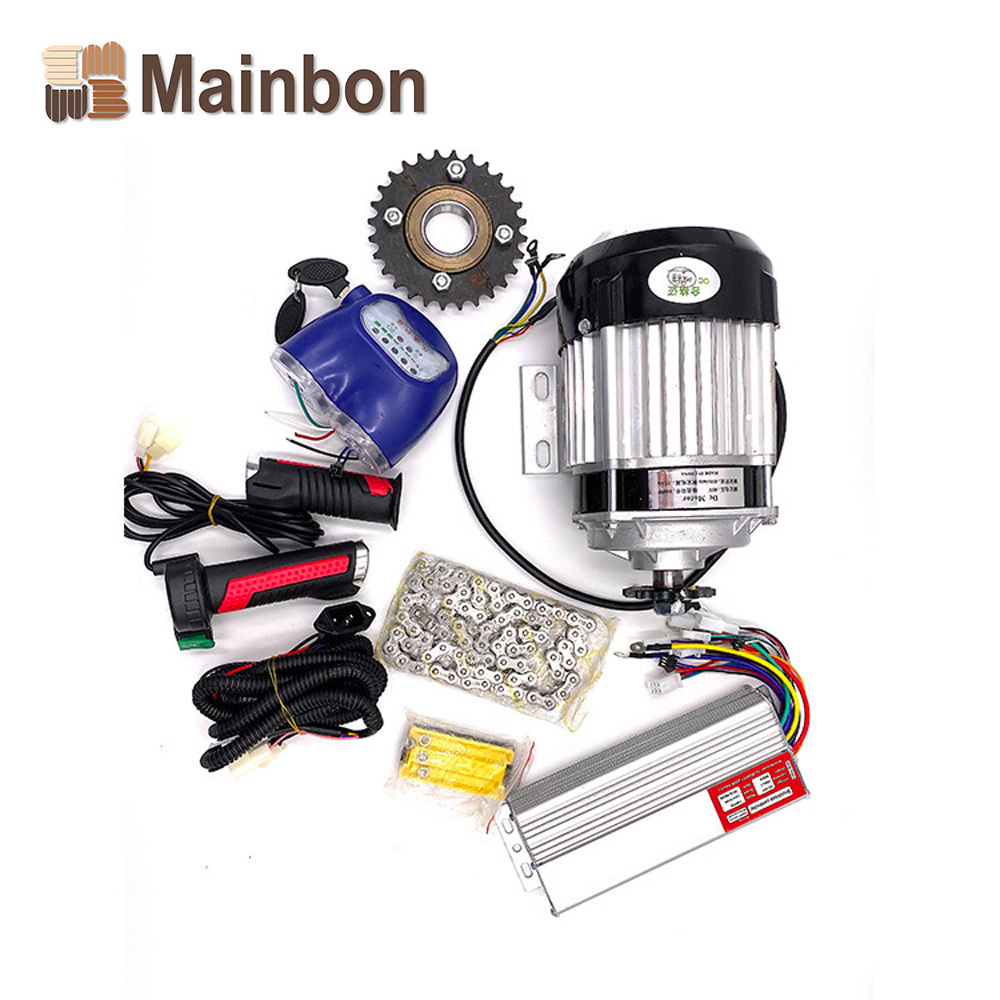 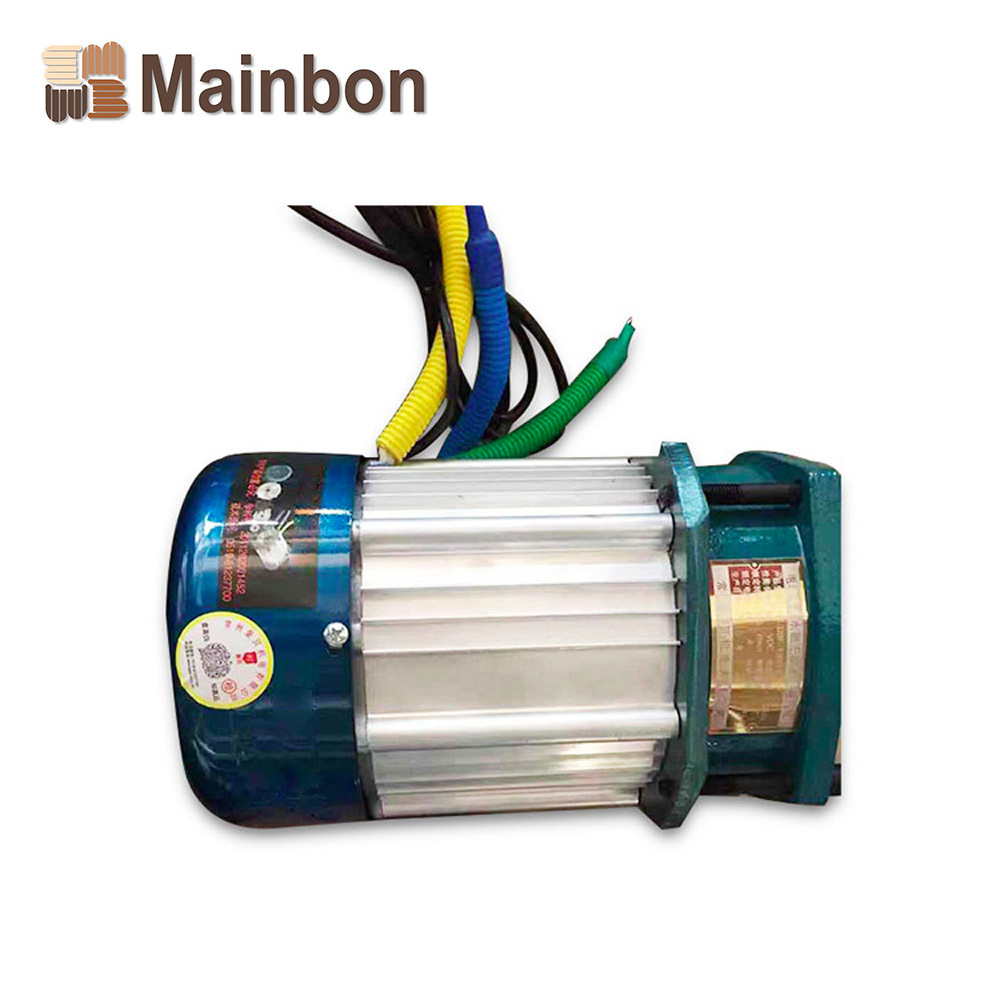 Chat Online
Chat Online
Leave Your Message inputting...
Hello, thank you for your interest in our products, please leave your contacts here so that we can contact you smoothly.
Sign in with: